News By the Numbers

60 - pounds of beef brisket I ordered for pick up on May 5th.

200 - white chocolate truffles that my friend Emily and I hope to roll on Friday. 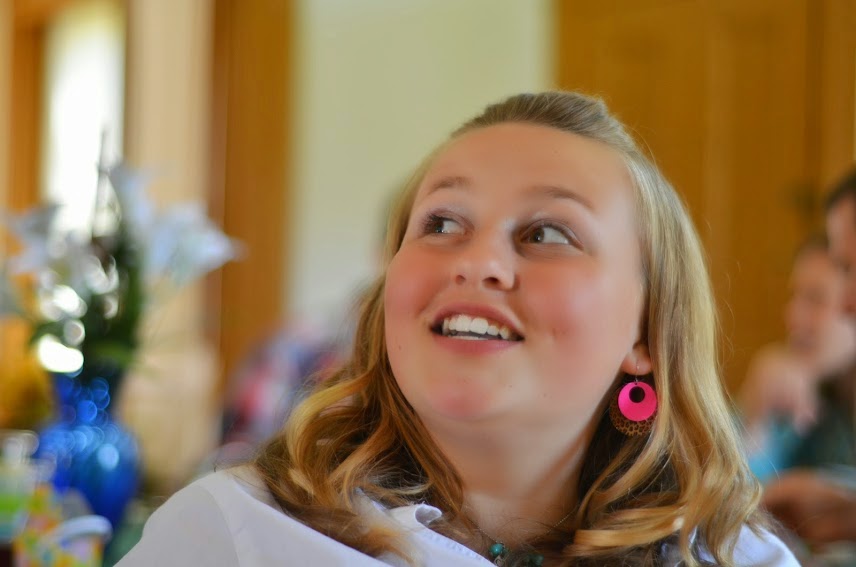 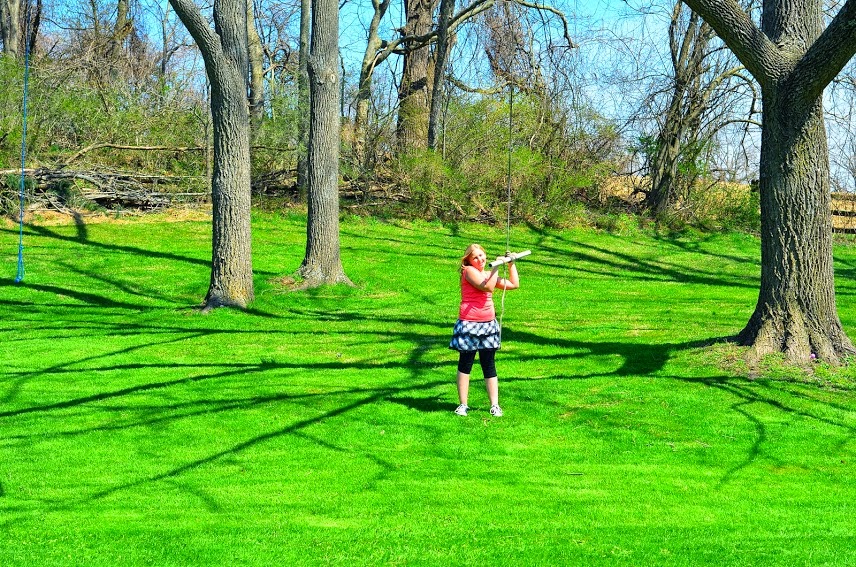 4 - pharmacy's I visited today in search of a prescription for Josh. I waited at the fourth for an hour because the third had lost the prescription.  It totally wasn't worth trying to save $30 (to use a pharmacy that participated with our insurance company). 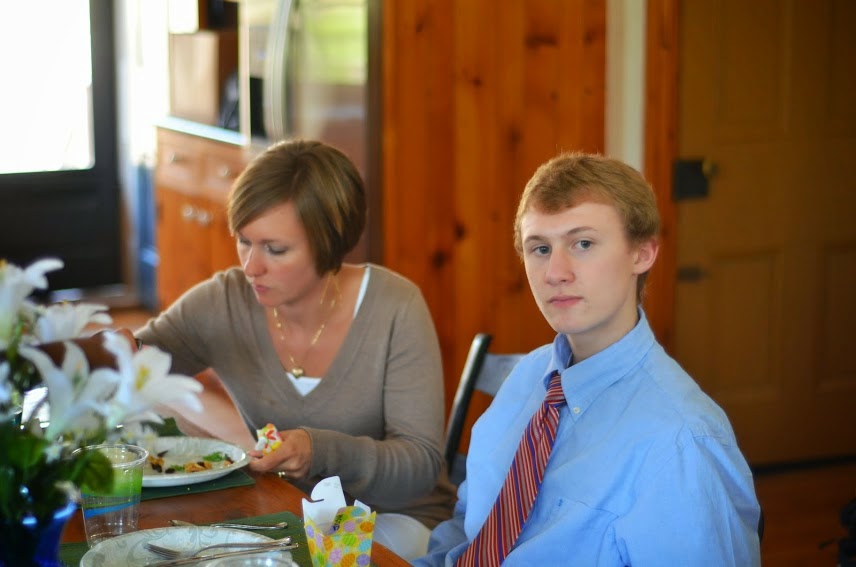 8 - days since Josh's last head injury.  He sustained a concussion last Tuesday at his volleyball game.  This makes his 3rd concussion in two years.

3 - pins in Rob's right wrist.  He had surgery to repair his ligaments and bones as a result of a dirtbiking accident. 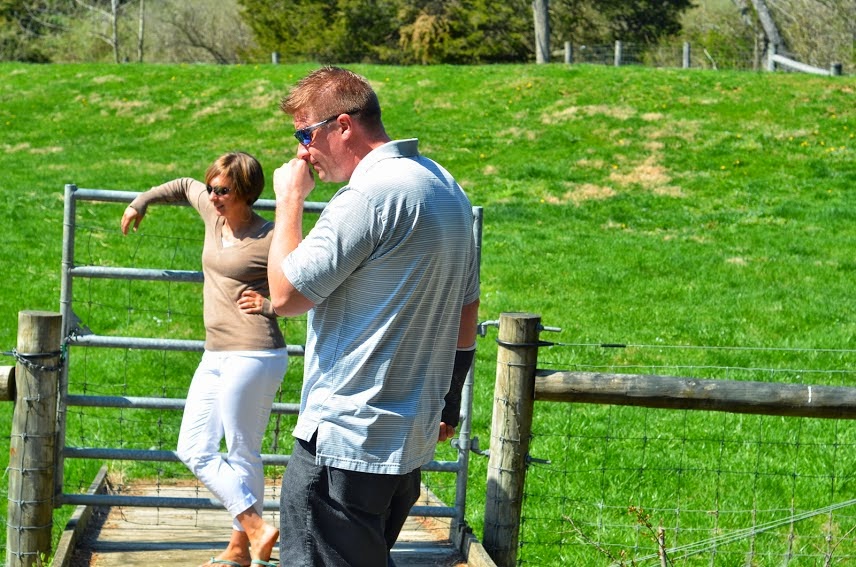 10 - days we spent together while I acted as his nurse.  It was a little like taking care of a newborn and an elderly patient all at once.

4 - weeks until his next surgery to remove the pins.

I admit - I'm feeling a little stressed.  I have so much compassion for those who need to take care of their family members full time due to health issues.  It's exhausting and emotional.

We're very much looking forward to June when the cooking jobs are completed and everyone is healed and healthy - Lord willing! 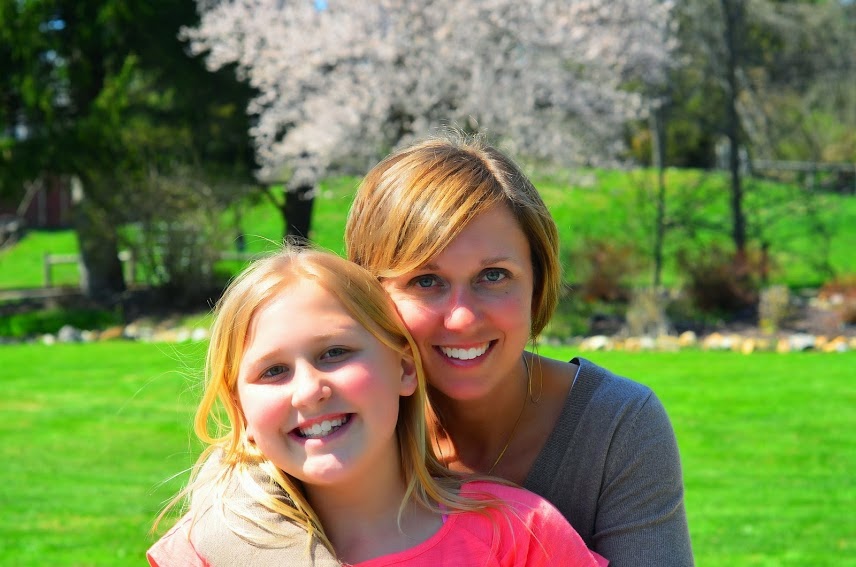 On Birthdays and Boys.

My birthday was this past weekend.  Let's just say that my expectations were not met by my husband.  We've been together over half of our lives and I thought we knew each other pretty well.  I do not wish to publicly malign him, but I will say my birthday lacked anything celebratory.  Now, this is partly my fault.  He asked if he could take me out for dinner.  But, it was pouring, we'd had a volleyball tournament all day, and the girls' had a friend over.  Plus, I wanted something more.  Something planned out, considerate, extravagant (but inexpensive), and special.

I don't know where he found this little story, but he sent it to me last night -

Let's say a guy named Fred is attracted to a woman named Martha. He asks her out to a movie; she accepts; they have a pretty good time. A few nights later he asks her out to dinner, and again they enjoy themselves. They continue to see each other regularly, and after a while neither one of them is seeing anybody else.


And then, one evening when they're driving home, a thought occurs to Martha, and, without really thinking, she says it aloud: "Do you realize that, as of tonight, we've been seeing each other for exactly six months?"

And then, there is silence in the car.

To Martha, it seems like a very loud silence. She thinks to herself: I wonder if it bothers him that I said that. Maybe he's been feeling confined by our relationship; maybe he thinks I'm trying to push him into some kind of obligation that he doesn't want, or isn't sure of.

And Martha is thinking: But, hey, I'm not so sure I want this kind of relationship either. Sometimes I wish I had a little more space, so I'd have time to think about whether I really want us to keep going the way we are, moving steadily towards, I mean, where are we going? Are we just going to keep seeing each other at this level of intimacy? Are we heading toward marriage? Toward children? Toward a lifetime together? Am I ready for that level of commitment? Do I really even know this person?

And Fred is thinking: ...so that means it was...let's see...February when we started going out, which was right after I had the car at the dealer's, which means...lemme check the odometer...Whoa! I am way overdue for an oil change here.

And Martha is thinking: He's upset. I can see it on his face. Maybe I'm reading this completely wrong. Maybe he wants more from our relationship, more intimacy, more commitment; maybe he has sensed - even before I sensed it - that I was feeling some reservations. Yes, I bet that's it. That's why he's so reluctant to say anything about his own feelings. He's afraid of being rejected.

And Fred is thinking: And I'm gonna have them look at the transmission again. I don't care what those morons say, it's still not shifting right. And they better not try to blame it on the cold weather this time. What cold weather? It's 87 degrees out, and this thing is shifting like a garbage truck, and I paid those incompetent thieves $600.

And Martha is thinking: He's angry. And I don't blame him. I'd be angry, too. I feel so guilty, putting him through this, but I can't help the way I feel. I'm just not sure.

And Fred is thinking: They'll probably say it's only a 90-day warranty...scumballs.

And Martha is thinking: Maybe I'm just too idealistic, waiting for a knight to come riding up on his white horse, when I'm sitting right next to a perfectly good person, a person I enjoy being with, a person I truly do care about, a person who seems to truly care about me. A person who is in pain because of my self-centered, schoolgirl romantic fantasy.

And Fred is thinking: Warranty? They want a warranty? I'll give them a warranty. I'll take their warranty and stick it right up their...

"Please don't torture yourself like this," she says, her eyes beginning to brim with tears. "Maybe I should never have...oh dear, I feel so..."(She breaks down, sobbing.)

"No!" says Fred, glad to finally know the correct answer.

(There is a 15-second pause while Fred, thinking as fast as he can, tries to come up with a safe response. Finally he comes up with one that he thinks might work.)

"Oh, Fred, do you really feel that way?" she says.

"That way about time," says Martha.

"Oh," says Fred. "Yes." (Martha turns to face him and gazes deeply into his eyes, causing him to become very nervous about what she might say next, especially if it involves a horse. At last she speaks.)

Then he takes her home, and she lies on her bed, a conflicted, tortured soul, and weeps until dawn, whereas when Fred gets back to his place, he opens a bag of Doritos, turns on the TV, and immediately becomes deeply involved in a rerun of a college basketball game between two South Dakota junior colleges that he has never heard of. A tiny voice in the far recesses of his mind tells him that something major was going on back there in the car, but he is pretty sure there is no way he would ever understand what, and so he figures it's better if he doesn't think about it.

The next day Martha will call her closest friend, or perhaps two of them, and they will talk about this situation for six straight hours. In painstaking detail, they will analyze everything she said and everything he said, going over it time and time again, exploring every word, expression, and gesture for nuances of meaning, considering every possible ramification.

They will continue to discuss this subject, off and on, for weeks, maybe months, never reaching any definite conclusions, but never getting bored with it either.

Meanwhile, Fred, while playing racquetball one day with a mutual friend of his and Martha's, will pause just before serving, frown, and say: "Norm, did Martha ever own a horse?"

Posted by Kirsten's Cooking at 9:06 AM 4 comments: